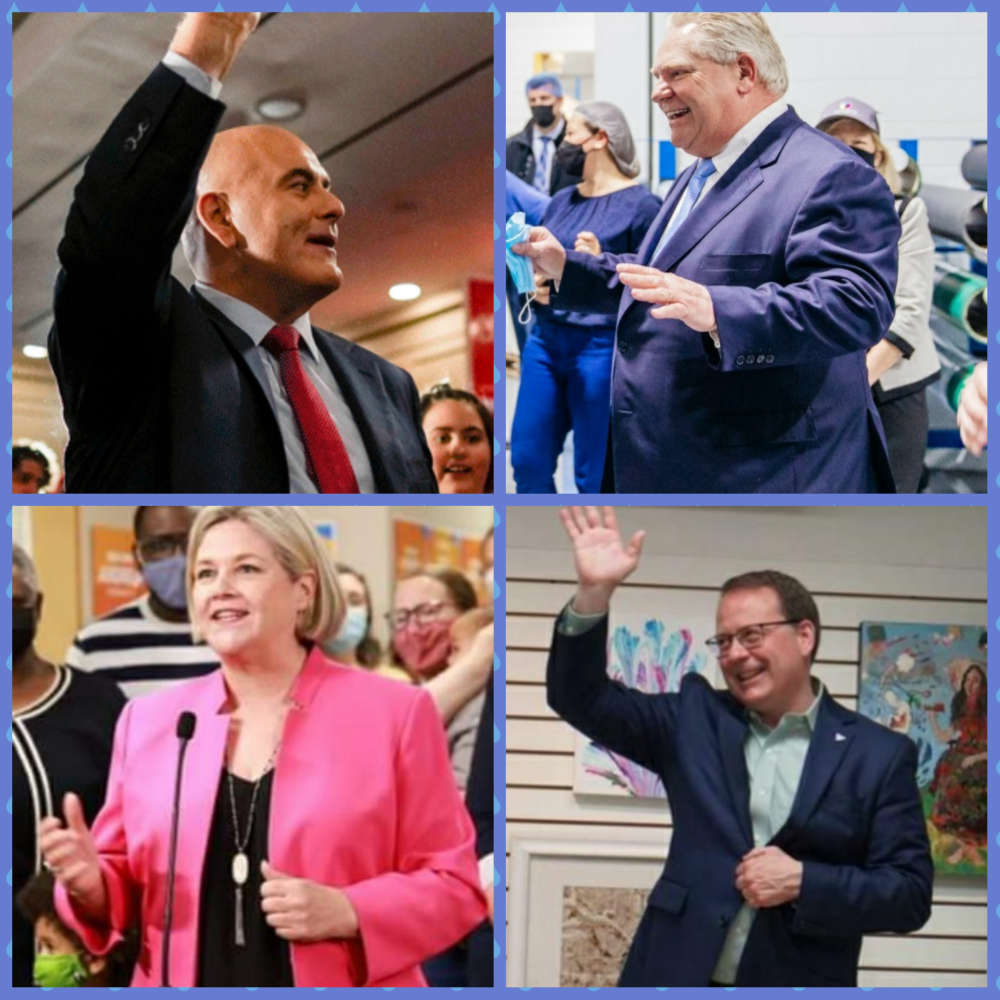 During a stop in Burlington today, NDP Leader Andrea Horwath vowed her party would build over 1.5 million homes over the next decade if elected.

Horwath says her plan would cost $3.7 billion and make it more affordable for families to purchase a home.

In London, Green Party Leader Mike Schreiner announced a plan to give 60,000 young people the skills and experience to work in the climate economy, by funding tuition and scholarships.

Meanwhile, Liberal Leader Steven Del Duca was in Kitchener earlier today, where he said if elected, the Liberals would reduce class sizes and re-introduce Grade 13 on an optional basis.