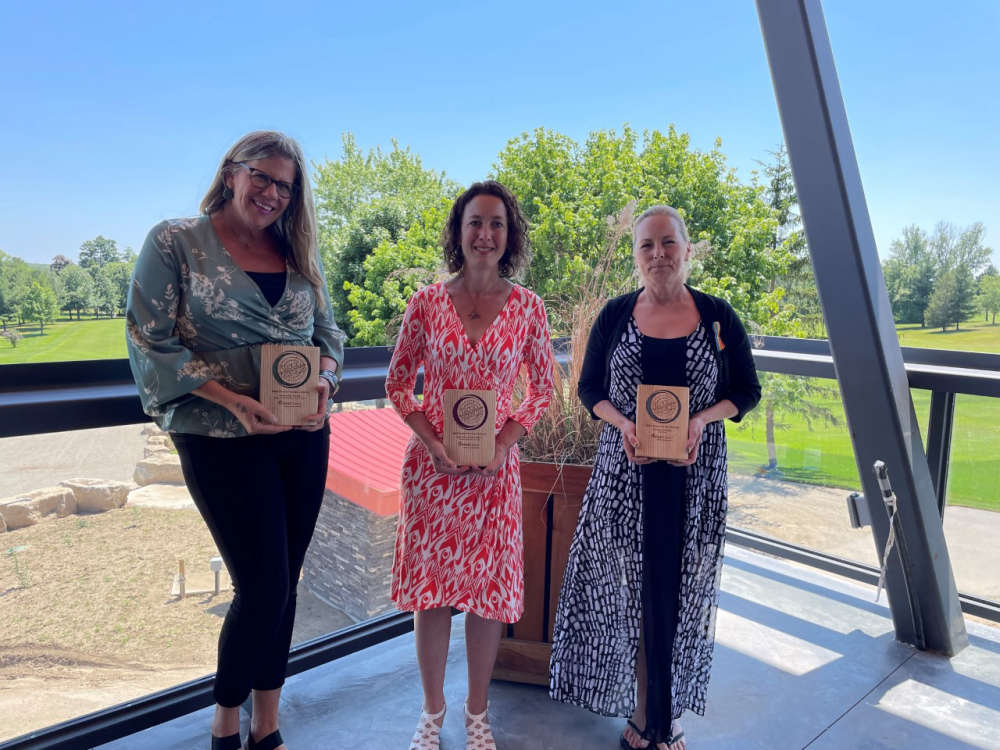 The Responsible Tourism Award was given to Indigo Lounge Wellness Centre and Eatery's Kelly Spencer. They were chosen for being an exceptional leader in environmental consciousness, local sourcing, and celebrating diversity and inclusivity in our community.

The Tourism Partnership Award was given to Oxford County Pride's Tami Murray. They were chosen for the work they have done in making Oxford County a more inclusive place to live, and their work with numerous agencies in the community.

The Best New Tourism Product Award was given to Udderly Ridiculous Farm Life's Cheryl Haskett. They were chosen for their tourism excellence, as a designated Southwest Ontario Tourism Corporation Signature Experience.

The Oxford Tourism Awards of Excellence winners were announced earlier this week and the nominations were filed back in March.