Paterson Running for Council in Blandford-Blenheim 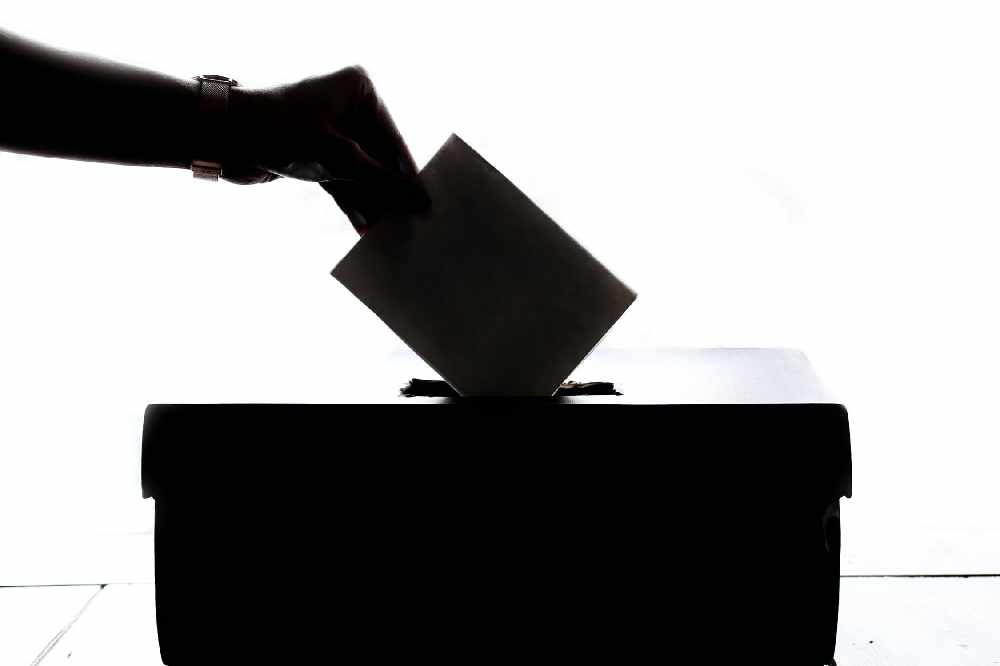 Paterson believes council should be viewed as a team effort.

BLANDFORD-BLENHEIM - A semi-retired resident of Blandford-Blenheim has decided to fulfill his civic duty and run for Township Council.

Ron Paterson has been living in the Township for 33-years, but he didn't think about running for council until recently.

He says the Township did not have enough Councillor candidates leading up to the nomination deadline in August.

"There was only two councillors, both incumbents, that were vying for four seats. So with my civic duty, I'm thinking that they need two more people!"

Paterson was happy to see a total of nine councillor candidates file in the end.

If he's elected next week, Paterson doesn't have any specific issues he would like to address himself, because he believes council should be viewed as a team effort.

"I don't think any one person can make any individual impact alone. The more important aspect is to have four people coming from different backgrounds all rowing together. That's the perfect scenario in my eyes."

Paterson says the majority of the budget goes into the day to day operation of the Township, so it can be hard for one councillor to accomplish something without the other councillors support.

Blandford-Blenheim residents will head to the polls on Monday October 24th.