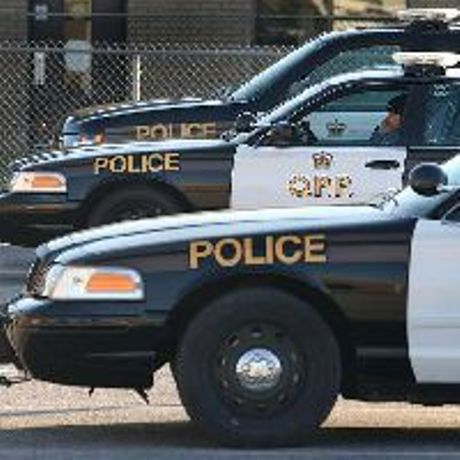 A Ford Ranger was reported stolen on Wilmot Street in Drumbo Saturday afternoon and a Toyota Tundra was taken from the driveway of a home on Applewood Street in Plattsville overnight on Saturday.

DRUMBO - The Oxford OPP is asking for the public's help tracking down a stolen pickup truck in Drumbo.

Police say the theft happened on Wilmot Street Saturday afternoon and the truck was only parked on the street for about a half hour.

It's a grey/silver Ford Ranger in the 2011 model year with the Ontario license plate number 3621ZN.

Police are currently looking over surviellence footage in hopes of finding their suspect. 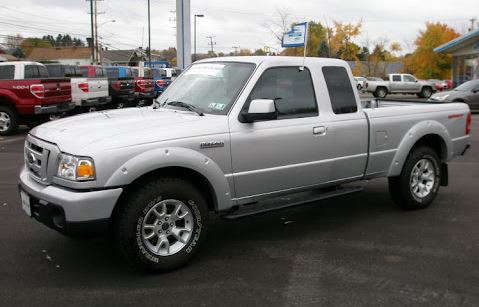 PLATTSVILLE - A pickup truck has been reported stolen from a home on Applewood Street in Plattsville.

It's a blue Toyota Tundra in the 2021 model year and the Oxford OPP say it was taken sometime after 11:00 p.m. Saturday night. It was parked in the driveway at the time of the theft. 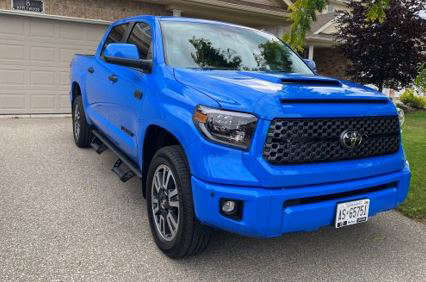