The Wait is Over for the Woodstock Navy Vets 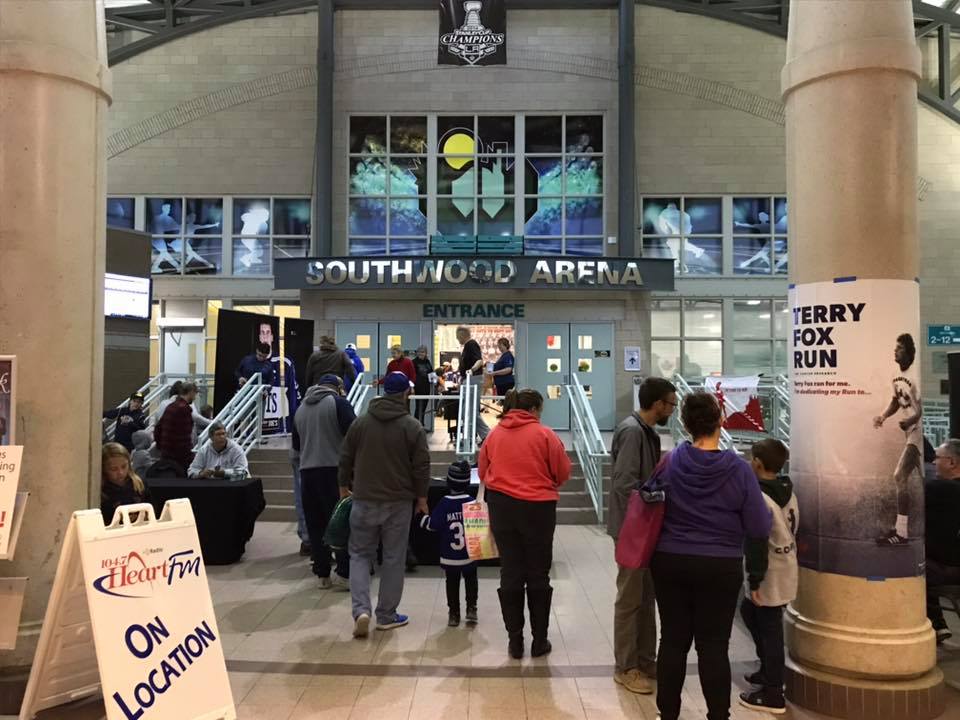 After finishing the season in first place of the PJHL Doherty division, the Woodstock Navy Vets begin their quest for the Schmalz Cup tonight at Southwood Arena.

WOODSTOCK - The wait is finally over the Woodstock Navy Vets.

After finishing the season in first place of the PJHL Doherty division, the Woodstock Navy Vets begin their quest for the Schmalz Cup tonight at Southwood Arena.

Woodstock earned a first round bye and have been waiting the past two weeks to see who their opponent would be. They will be taking on the number 4 seed New Hamburg Firebirds. New Hamburg eliminated the Norwich Merchants in a hard fought 5 game series.

Woodstock had the top offence this season led by scoring champion Kyle Baker. The team was built to play on the Olympic size ice pad at Southwood arena. Woodstock is a fast and furious team, hungry for playoff success after several years of coming up just short.

New Hamburg will be no easy task. They have a young and explosive team and are likely feeling pretty good about themselves after winning their series with Norwich. New Hamburg and Woodstock played 6 times during the regular season. Woodstock won 4 of the 6 games.

The Navy Vets also made a huge push for this season adding big time veterans after the lockdown in January. The new players helped the Navy Vets to a strong finish and first place in the division.

Game 2 will be Friday night in New Hamburg at 7:30 pm and Game 3 will be back at Southwood Arena on Saturday night at 7:45 pm.

On Monday night number 3 seed Wellesley Applejacks got a 2-1 overtime victory over the number 2 seed Braves in Tavistock in the opening game of their Semi Final series.

Game 2 of that series goes on Wednesday night in Wellesley with Game 3 back in Tavistock on Friday night.

Stay tuned for an exclusive interview with Navy Vets assistant Captain Drew Woods tonight at 5:15 pm with Cody and Chris. 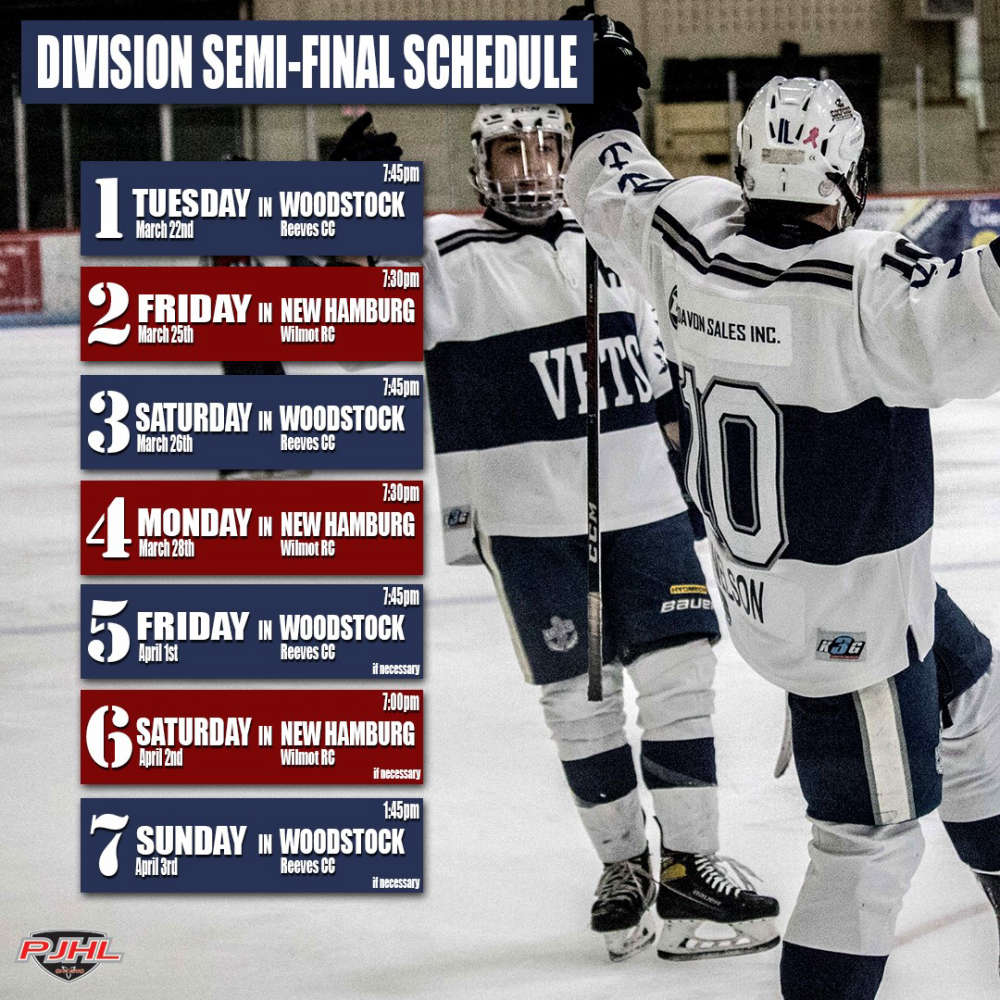