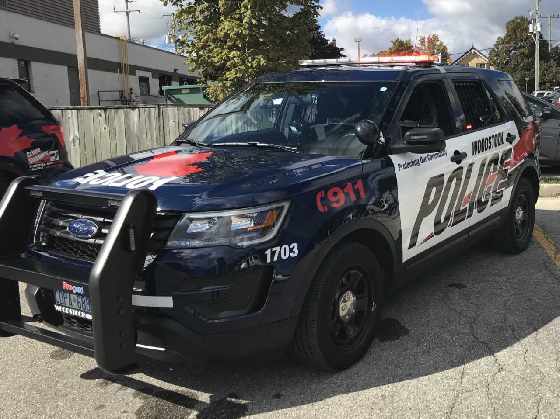 Two separate, unrelated stabbing incidents occurred in Woodstock yesterday. One of them happened in the area of Dundas and Marlboro Street and the other occurred on Norwich Avenue and Juliana Drive.

Police went to Dundas Street and Marlboro Street at approximately 2:30 yesterday afternoon, after one person was in need of medical assistance. They were taken to Woodstock General Hospital to be treated for non-life threatening injuries and a suspect was arrested shortly after.

42 year-old Vaughn Spruce of Woodstock has been charged with the following offences:

- Possession of a Weapon for a Dangerous Purpose.

- Fail to Comply with Probation.

- Fail to Comply with a Release Order.

Later in the day after 5:30pm, a person was in need of medical assistance near Norwich Avenue and Juliana Drive.

The victim suffered non-life threatening injuries and was transported to Woodstock General Hospital. The investigation is ongoing.

Woodstock Police say these two incidents are unrelated and were targeted, as the victims and suspects knew each other.