WCI Concert for the Cure Raises Thousands for Sakura House 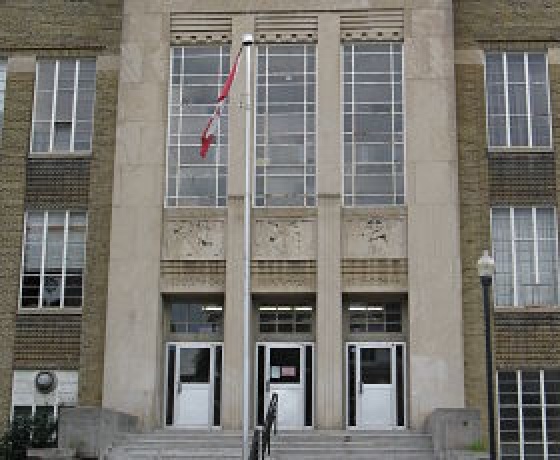 The final tally is in for 2017 the WCI Concert for the Cure.

WOODSTOCK - The final tally is in for the WCI Concert for the Cure.

This years event raised $4680.80 for Sakura House! Teacher Laurie Schultz explains why they chose Sakura House for their charity of choice this year.

"Last year we had a couple of staff members, myself included who lost someone who was staying at Sakura House and we just realized what a great resource we have in our community right here, so we wanted to make sure the money stayed local and to help out the community."

Schultz says the Concert for the Cure started a decade ago.

"Ten years ago one of the founding members of the musical theatre program at WCI, Amanda McDonald, she died of cancer. That school year we decided to have a fundraising concert to honour her."

Schultz says the concert itself was a smashing success, they had a full house and it was a lot of fun listening to talent from both former and current WCI students.