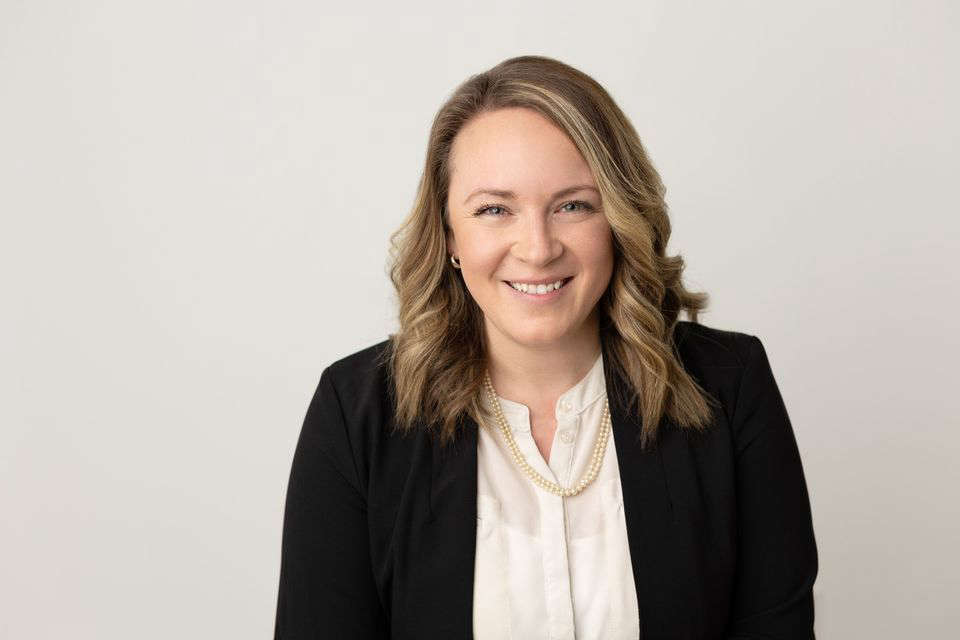 Lindsay Wilson would like to make a difference in her hometown as the next Deputy Mayor of Ingersoll.

INGERSOLL - Ingersoll residents will see a familiar name on the ballot when they decide to vote for their next Deputy Mayor this fall.

Lindsay Wilson was Oxford County's NDP candidate in the provincial election this past spring. She is also one of the co-founders of the Municipal Campaign School of Oxford County, which encourages more diverse representation in local politics.

Wilson is now looking to become Deputy Mayor of her hometown.

"I really want to see strong leadership and community involvement. I really feel like the Deputy Mayor provides the opportunity to set the tone for leadership for being inclusive and all of those things."

If she's elected this fall, she would like to make sure everyone has access to affordable housing.

"In particular I think a lot about seniors and making sure my own grandparents don't have to leave our community when they're ready to downsize. I really want them to be able to stay and find a place that's safe and affordable."

Wilson would also like to become an advocate for the new Multi-Use Rec Centre. She says we need funds from the provincial and federal governments to make it possible.

Ingersoll residents will head to the polls on October 24th.