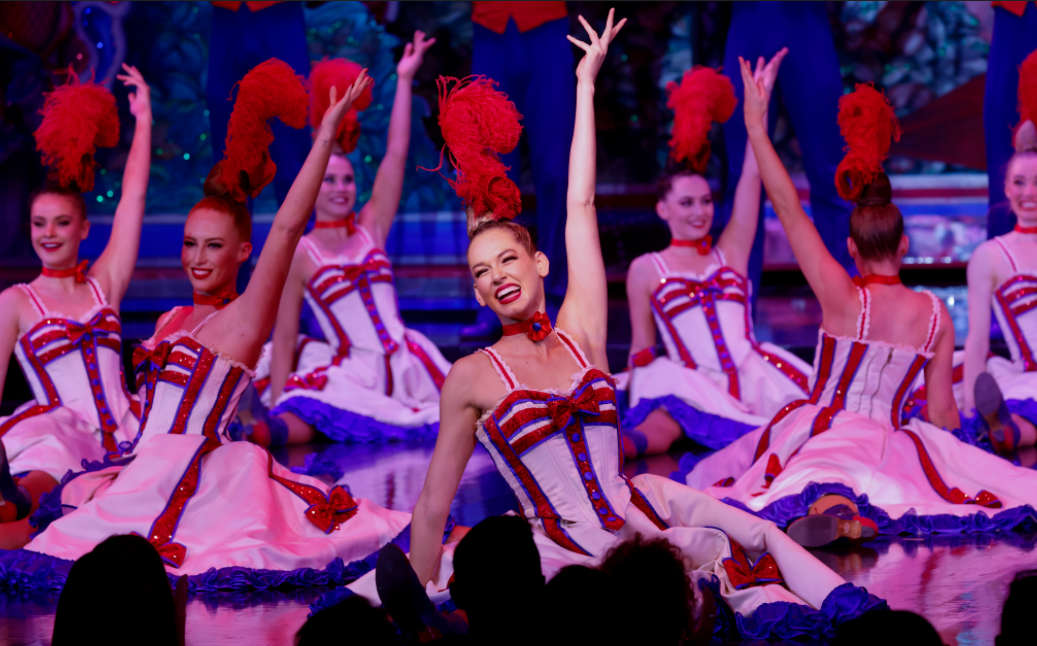 Woodstock's Allie Goodbun is living her dream, living in Paris France and dancing at the world renowned Moulin Rouge.

WOODSTOCK - Allie Goodbun is one of the feature dancers at the most famous cabaret in the world.

Allie got the job at the Moulin Rouge after auditioning in Vancouver in 2019. The 22 year old is now living in Paris and living her dream as a Moulin Rouge showgirl.

Allie started dancing in Woodstock at the age of 5. She eventually moved to Toronto to pursue her dreams training at the Joffrey Ballet School. You may remember her on the small screen with a principal role in the hit show "The Next Step", which you can read more about online here.

Allie has also been featured on Netflix and Amazon Prime shows, The Boys, Star Trek and What we do in the shadows. In a press release sent to Heart FM Allie says she has put in a lot of work to reach this pinnacle.

“Over the pandemic I worked harder than ever to ensure I would be ready and in my best shaped for when the Moulin Rouge was ready to reopen."

Allie has been living in Paris for a month now and rehearses 6 days a week to master the French Cancan, she is now performing 12 times a week in the current show "Féerie”!

Allie will be joining Dan and Marcie for an exclusive interview on Heart FM mornings, this Monday December 20th at 8:10 am. 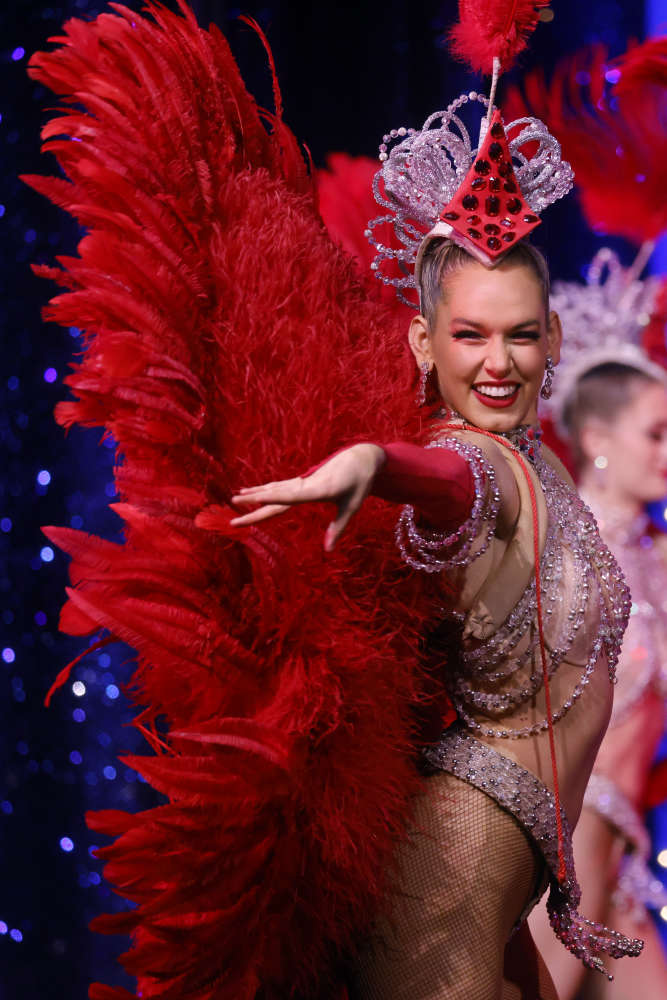