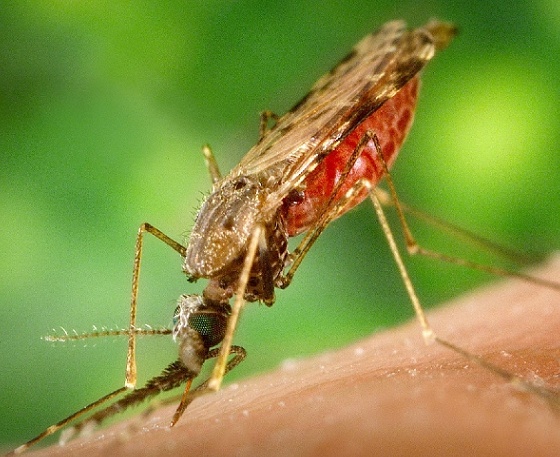 The most recent positive test comes from the West end of St. Marys. The first pool to test positive last week was near Mitchell.  Public Health Inspector Stephanie Carlisle says the positive tests should come as no surprise.

"We are not surprised with this result as West Nile virus activity has been increasing in Ontario over the past few weeks. 113 WNV-positive mosquito pools have been found in Ontario. A mosquito pool is a group of female mosquitoes belonging to the same species."

The Perth District Health Unit has been trapping and testing mosquito's since June. The risk of humans getting sick with WNV is highest this time of year. So far they have not discovered any human cases in Perth County.

Not everyone who is bitten by an infected mosquito will show symptoms. Of those who show symptoms, most will experience mild illness, including fever, headache, body ache, nausea, vomiting and/or rash on the chest, stomach or back. About one in 150 people infected will become seriously ill, with symptoms like high fever, muscle weakness, vision loss and coma.

The Health Unit is asking residents to protect themselves from mosquito bites by:

- Using insect repellent when outdoors; a repellent with DEET offers the most effective protection.

- Covering up with light-coloured clothes, long sleeves and pants when outdoors or while in areas where mosquito activity is high.

So far no mosquito's have tested positive for West Nile Virus in Oxford County in 2017.