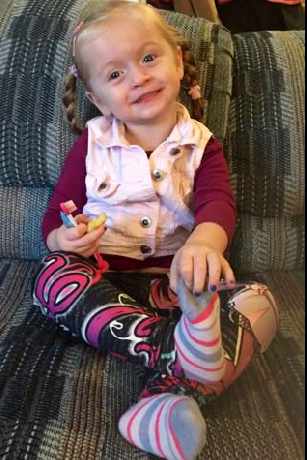 OPP in have issued an Amber Alert for an abducted two year old girl from in north-western .

Police are searching for 36 year old Brad Farand as a suspect. He is described as a white man with brown eyes, brown hair, standing 6 feet tall and weighing 250 pounds. He has tattoos on his forearms that say Nicole and Teagen.

He is driving a black Dodge Caravan in the 2012 model year with the Ontario Licence Plate CBXS626. The vehicle was last seen driving west on Highway 11 towards the town of .

Anyone with information is being advised to call 9-1-1. 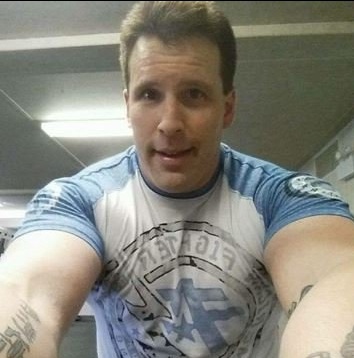 UPDATE (7:35am) - The Amber Alert has been cancelled. Eva Kaminski has been found safe.