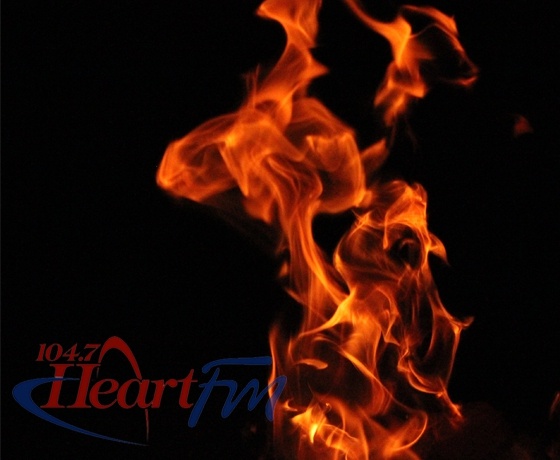 UPDATE: Acting Sergeant Ed Sanchuk has confirmed that the missing individual has been found and they were pronounced dead at the scene. Their identity has not been made public as this time as police notify their close friends and family.

Sanchuk says the investigation is still ongoing and the Ontario Fire Marshal has been notified. He adds firefighters on scene were able to extinguish the blaze and prevent it from spreading to other buildings on the property last night.

TURKEY POINT - The Norfolk OPP had to close off a portion of Turkey Point Road overnight as fire crews battled a fully engulfed house fire.

The call came in shortly after 8:00 p.m. and Acting Sergeant Ed Sanchuk posted a video update on the OPP West Region Twitter page shortly after midnight. He said one occupant of the home was unaccounted for, but another person was able to escape the fire with two dogs.

No further details have been released, but we will continue to keep you updated as more information becomes available.