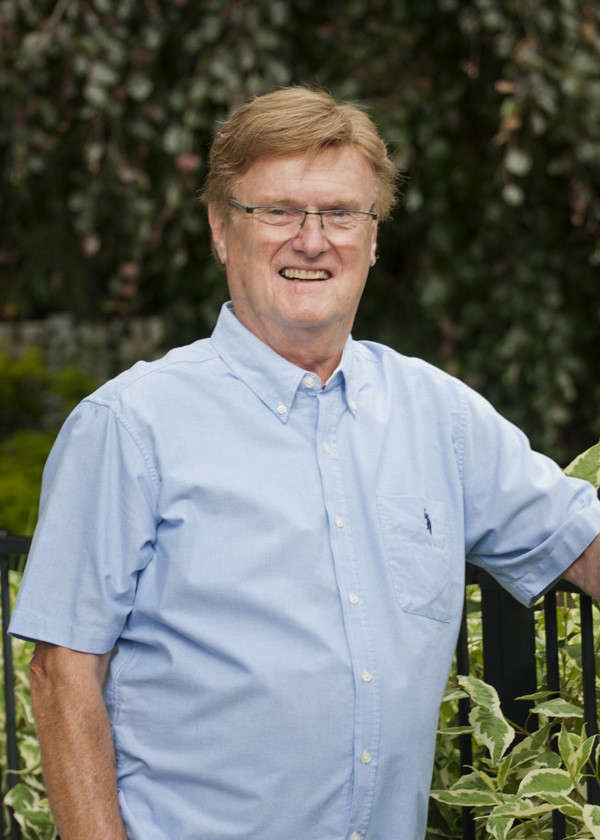 Plant is returning to municipal politics in an effort to get Woodstock more representation at County Council.

WOODSTOCK - A former City of Woodstock employee and councillor is running for one of the county seats this fall.

Paul Plant has lived in Woodstock since the 1960s, and previously worked on downtown redevelopment when he was employed by the city. Eight years ago, during his time as a councillor, he helped push through the plans that incepted the South Gate Center and the Cowan Park soccer fields.

Plant is returning to municipal politics to try and get Woodstock more representation at County Council.

"The last straw was when the county was going to take over the water system and take over the reserves. I have been following the county and its relationships with the urban centres and I haven't been pleased with the way it's been done for several years now."

In terms of representation at County Council, Plant believes that it should be decided by population and that the way seats are currently decided favours the rural areas and smaller centres. In the same vein, he also thinks the Warden should be voted by the people of the county, not the 10 Council representatives.

For issues within the Friendly City, Plant says he also wants to address the homelessness situation, work on a plan for a possible second community complex, and find more residential and industrial land for living quarters and businesses.