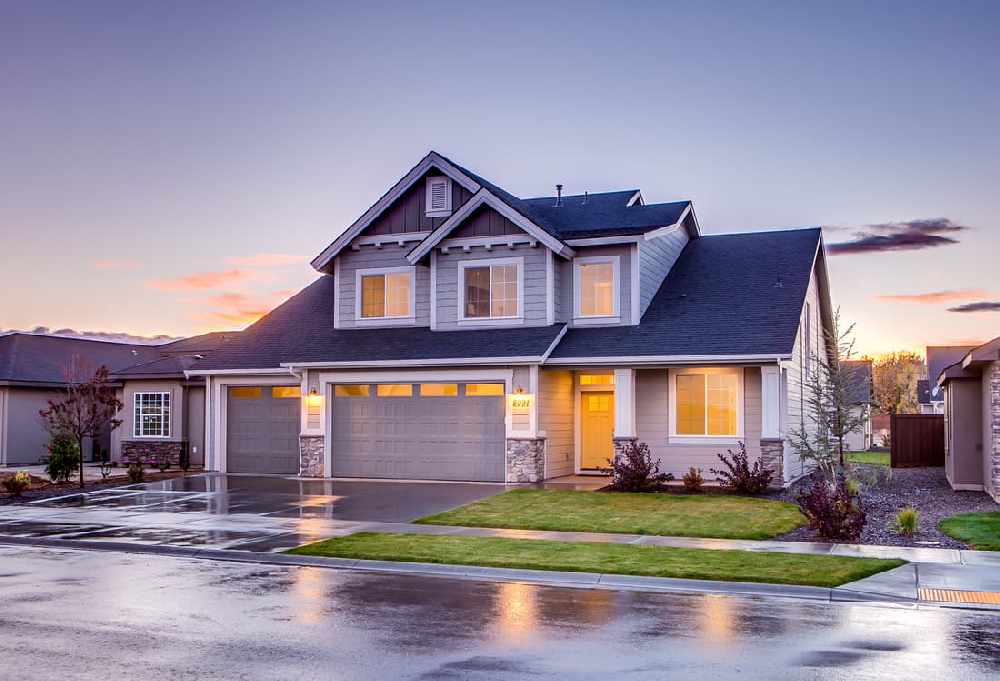 It was a record setting year for real estate in Woodstock, Ingersoll, and the surrounding area.

It's definitely a seller's market after the Woodstock-Ingersoll and District Real Estate Board posted a record year.

Home sales for 2016 came in at 9.4% ahead of 2015 with extremely strong numbers in December according to President of the Woodstock-Ingersoll and District Real Estate Board Lesley Michie in a press release, “December saw a fifth monthly sales record set in 2016, including all three months in the fourth quarter of the year, which makes not only for a record 2016, but also a great handoff into 2017. That said, despite record level demand, 2017 may struggle to match 2016’s record activity simply because there have never been so few listings available for sale. As such, we may see that demand supply imbalance showing up more on the price side in 2017.”

The overall total of residential sales for December 2016 adds up to $21 million which is a new record. The increase year over year is 24.5%