A Royal Visit to Stratford 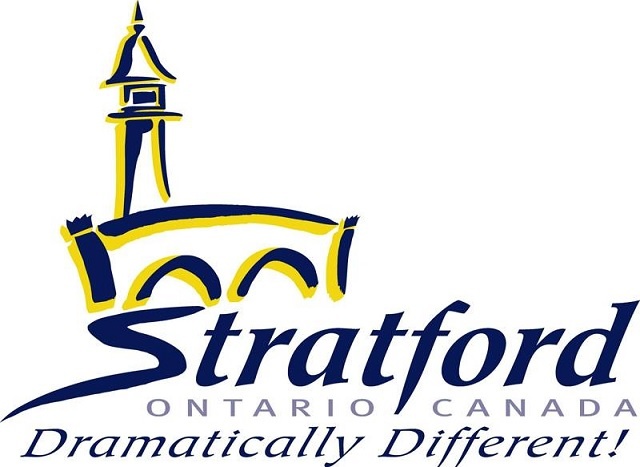 STRATFORD - The City of Stratford will host royalty this Mother's Day.

Her Royal Highness Princess Margriet of the Netherlands will visit the city alongside her husband Pieter van Vollenhoven. Mayor Dan Mathieson says the royal visit will highlight Stratford's contributions during the Second World War.

"Her mother's Princess Juliana barracks was located in Stratford, and the Princess Ursula regiment also trained in Stratford over a number of years. It lead to many Dutch immigrants coming to Stratford and of course settling and being a part of our community."

Princess Margriet will rededicate the wounded bird statue which signifies Canada protecting the Netherlands throughout World War 2. Mathieson welcomes the public to the ceremony at 11:45 a.m. on Sunday morning.

The ceremony will take place on the corner of Huron Street and William Street. Parking will be limited and attendees are being advised to arrive 15 minutes ahead of time.

Princess Margriet was born in the Ottawa Hospital on January 19th 1943, while the royal family was in exile during the Second World War. The Dutch Embassy was able to claim the hospital floor she was born on throughout her birth, so the Princess would be considered a Dutch citizen.