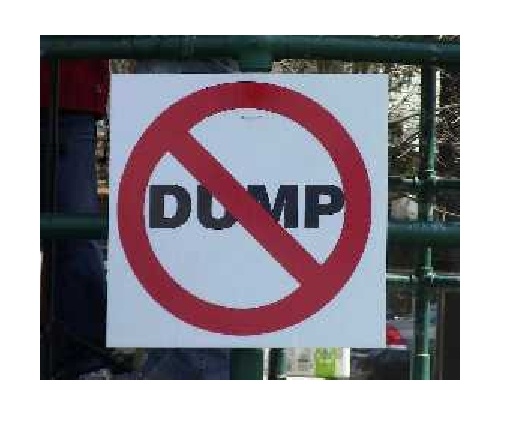 Ernie Hardeman has asked the Minister of Environment to make a commitment to the safety of Oxford's drinking water over the proposed landfill.

INGERSOLL - The proposed landfill by Walker Environmental Group outside of Ingersoll was brought up by our local MPP Ernie Hardeman at Queen's Park.

Hardeman wanted to make it clear that Oxford County is not a willing host for this landfill.

“I know the Minister has received thousands and thousands of letters, postcards, and emails from constituents who are concerned about the impact on our drinking water. They will be happy to have the commitment from the Minister of Environment that he will not approve a landfill that puts our water at risk. At ROMA the Minister of Municipal Affairs and the Minister of Agriculture stated that a municipality would not be forced to take the garbage if they are not a willing host, can the Minister confirm that this government will not force our community to take another municipality's garbage?”

He also asked the Minister of Environment Glen Murray to give us his assurance that the landfill will not be approved if it puts our drinking water at risk.

"Today is World Water Day and to mark this occasion the people of my riding are looking for a commitment from the Minister of the Environment. As you know the people in my community are worried, not just about where the garbage could come from, but the risk to our drinking water of a landfill located on fractured bedrock near the Thames River and one of Ingersoll’s main municipal water supplies. Can the Minister give us his assurance that the landfill will not be approved if it puts our drinking water at risk?”

Environment Minister Glen Murray responded by saying the short answer is yes and he also noted that all that has been approved at this point is a terms of reference.