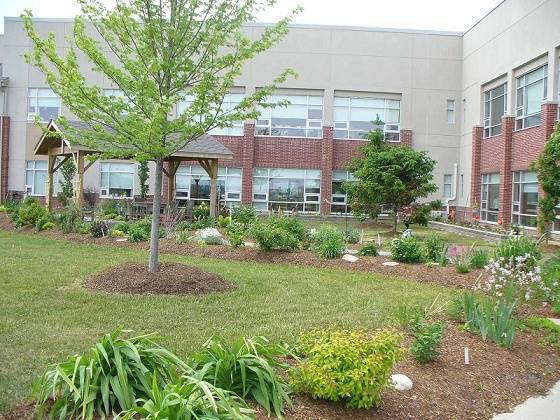 Work is still being done to solve the mold problem at Woodingford Lodge in Ingersoll and Tillsonburg.

TILLSONBURG/INGERSOLL - Work is still being done to solve the mould problem at Woodingford Lodge in Ingersoll and Tillsonburg.

Oxford County Staff have done extensive testing to see what caused the moisture and have not been able to find the source. Mould was discovered at the two facilities about a year and a half ago and County staff have been working to fix the problem ever since.

Supervisor of Facilities with Oxford County Mark Stegmann tells Heart FM how much money they have spent on the testing.

"So instead we turned to remediation and back in the fall of the 2016 we installed some flooring as a trial in one of the rooms in Tillsonburg. We have taken some samples from that trial flooring to see if it is promoting any mould growth, which it hasn't at this time. We are still not a 100 percent certain that the sample flooring is going to be the perfect solution and that is the reason for this report, we would like to continue monitoring and do some more testing before we go through and remediate the whole the site."

Stegmann explains how much money they have spent on the testing so far.

Stegmann says they will continue monitoring until they come up with a concrete solution. They don't want to move forward until they are certain they will not end up with the same problem again.