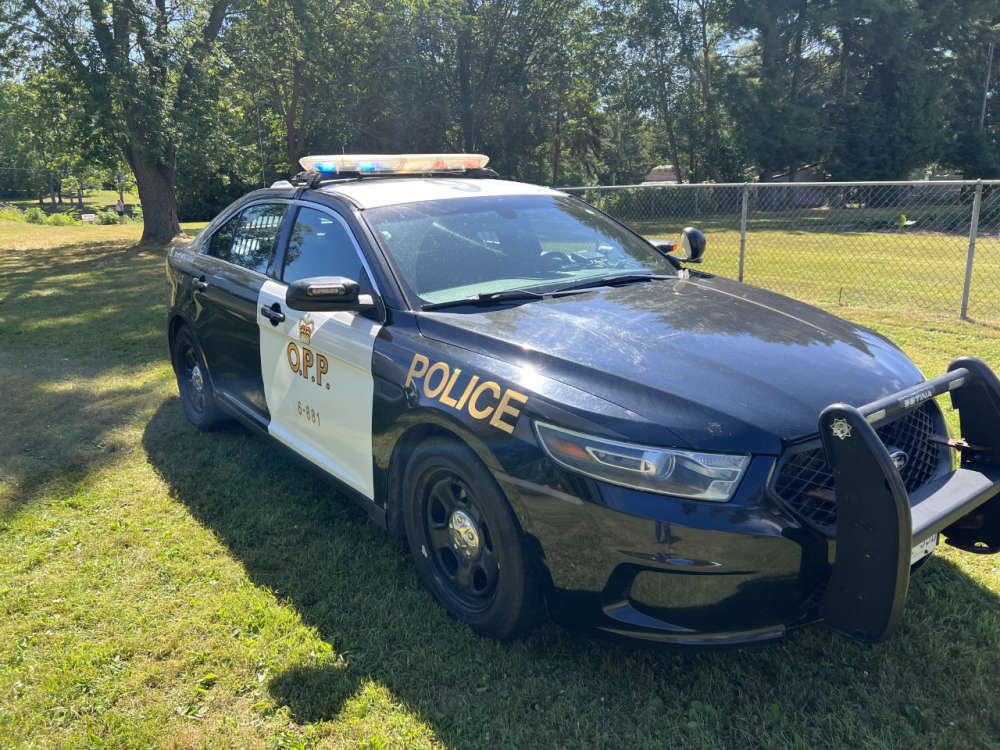 A black fanny pack has been stolen from a vehicle in Windham. A Tillsonburg man has also been charged with resisting a peace officer and flight from police in Simcoe.

SIMCOE - A Tillsonburg man is facing charges after the Norfolk OPP tried to pull over a vehicle in Simcoe.

A 35-year-old was arrested in Tillsonburg later on and he has been charged with resisting a peace officer and two counts of flight from police.

WINDHAM - A black fanny pack has been stolen from a vehicle in Windham.

The Norfolk OPP got the call late Wednesday morning. They say someone broke into the vehicle on Windham Road 11 to steal it. The fanny pack was also filled with cash as well as personal and financial information at the time.

Officers would like to remind drivers out there to lock their vehicles and never leave valuable items inside.