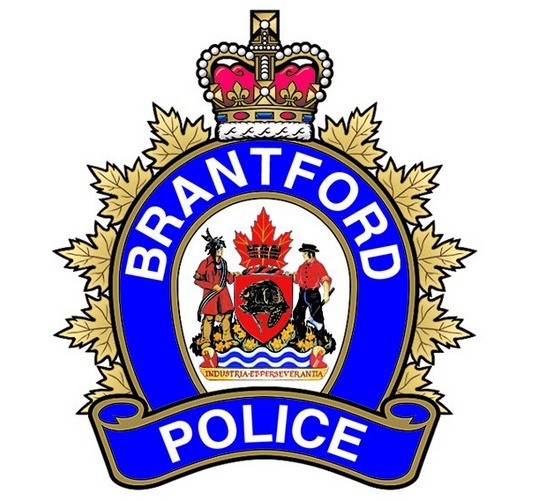 Shannon Yvonne MacDougall was murdered over a year ago in Brantford, today, police have charged a 28 year old woman with 2nd Degree Murder.

BRANTFORD - Brantford Police have charged a 28 year old woman with second degree murder in the homicide of Shannon Yvonne MacDougall.

MacDougall was murdered over a year ago. Police found her body at her home on Mintern Avenue after doing a wellbeing check on March 11, 2020. MacDougall was pronounced deceased inside the home and police determined it was a homicide following the post-mortem. Police do not believe this to be a random incident.

Now that charges are before the courts, investigators will not discuss evidence as it pertains to the case.

The investigation is ongoing and anyone with information is asked to call investigators at 519-756-7050 ext. 2319, or send an email to shannonmacdougall@police.brantford.on.ca.