County to Discuss Water and Wastewater for City of Woodstock 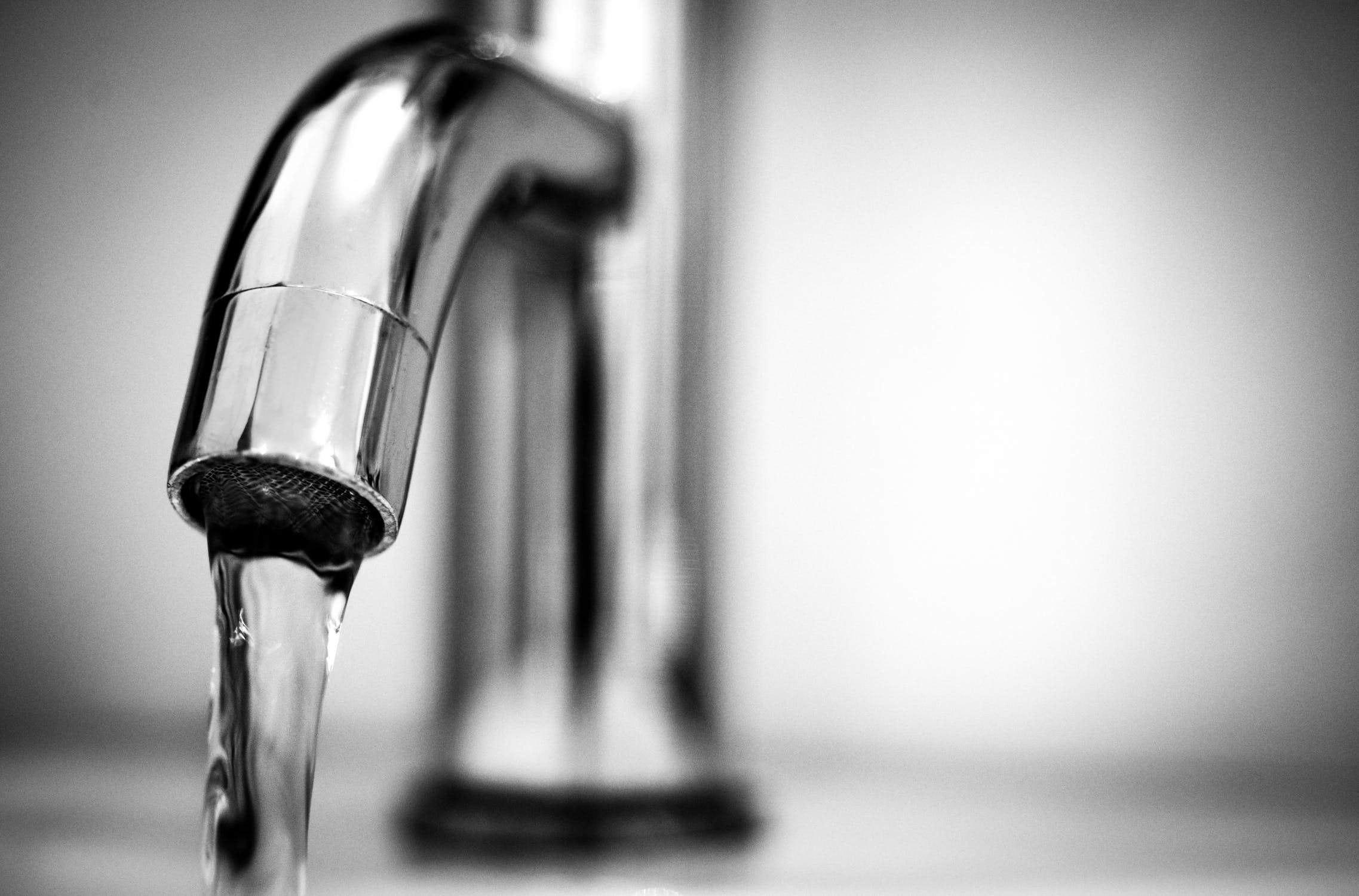 City Councillor Jerry Acchione says the County taking over Woodstock's water distribution and wastewater collection would result in a lack of service for residents.

WOODSTOCK - A Woodstock City Councillor is against the idea of the County taking over water distribution and wastewater collection for the City of Woodstock.

Jerry Acchione says it's a terrible idea, adding it would result in a lack of service for Woodstock residents.

"For any emergencies over a weekend or evenings when County does not have their staff on, they literally have to call in different companies to go in and do the work. City staff has employees and an on-call system so we can get there right away."

He says the County's Director of Public Works put together a report on the matter, but he says it's "biased" and "flawed."

"I just cannot believe this has gone as far as it has with the report led and I certainly trust all County Councillors to do their homework and look into it because it is false. It is absolutely incomplete."

County Council will receive correspondence from Woodstock City Council and Tillsonburg Town Council on the matter during tonight's meeting. Council is currently scheduled to vote on the report on June 8th.

"Any after-hours emergency calls (Monday to Sunday) to Oxford County Public Works are routed to one of the County’s three Public Works managers. For water and wastewater calls, Oxford has dedicated stand-by and on-call water and wastewater operations staff which respond within 10 minutes to any after-hour emergency calls notifications and are then directly dispatched to an emergency site."