Croves Looking to Become Next Mayor of Woodstock 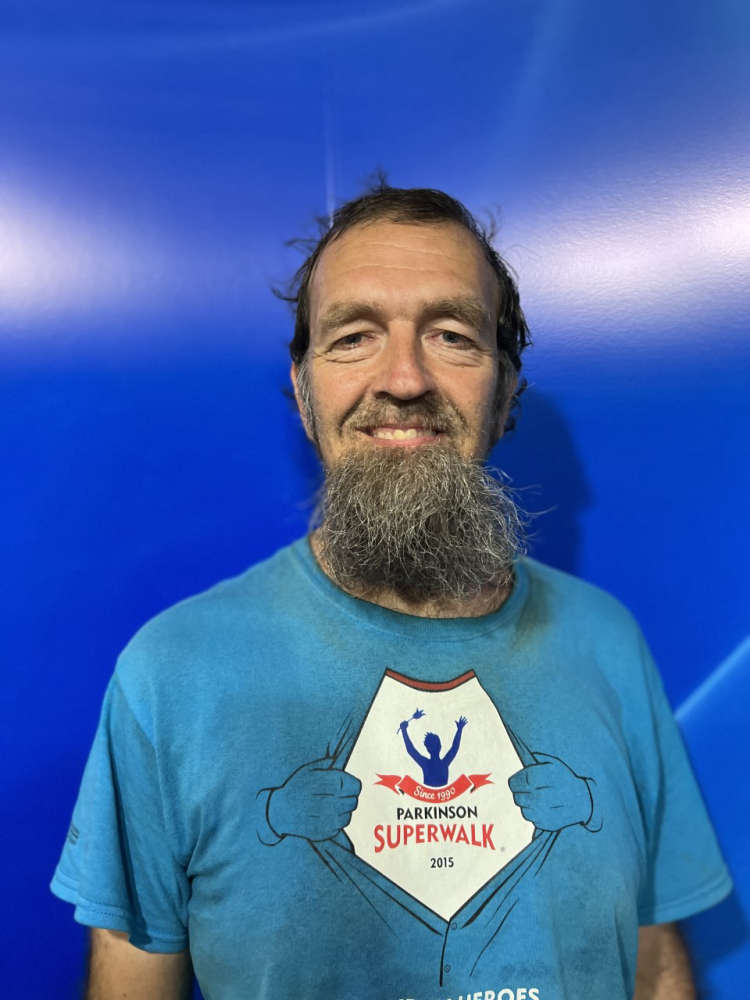 Peter Croves has big plans for the Friendly City if he becomes the next Mayor of Woodstock.

WOODSTOCK - His family has a long history in Oxford, so he wants to make a difference.

Peter Croves has decided to throw his hat into the mayoral race in Woodstock. His family has been living in Oxford for six generations.

"I consider Oxford County to be an ancestral home so I would like to help the community give back."

Croves says his ancestors have been involved in politics off and on for about 300 years. He says William Wilson, Woodstock's Mayor from 1862 to 1863, is also part of his family tree.

Croves has big plans if he's elected next month.

"I'm thinking of producing the biggest tax cuts in the city's history. It would be a 50 percent tax cut for every business on Dundas Street and I'm thinking of renaming Dundas. It's an old, imperial name and I think we need a new name for Dundas."

Croves would like to increase bylaw enforcement and support an enlarged fire department. He would also support Ontario's strong mayors system if it includes Woodstock.

The municipal election will take place on October 24th. Those looking for more information regarding Crove's campaign can visit his website or Facebook page.