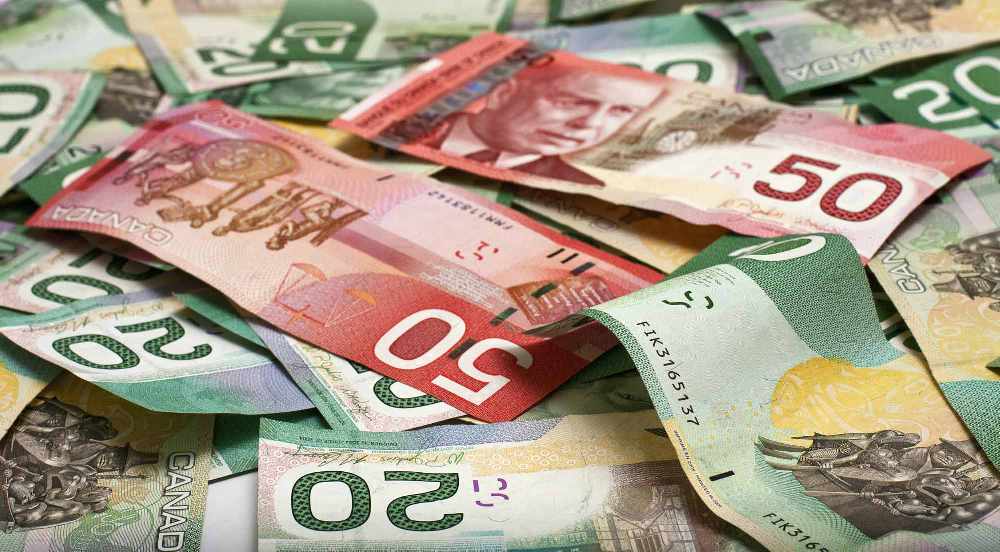 Federal White Cement will be able to create up to 15 new jobs and retain 89 other positions thanks to a $5-million investment from the province.

It's the only white cement producer and it's going to be spending $50,900,000 in order to build an expansion and increase production capacity.

MPP Ernie Hardeman says the province is investing $5-million from the Regional Development Program towards this project.

"Since taking office, our government has sent a clear message that Ontario is open for business and open for jobs. We’re creating an environment where businesses can focus on what they do best; developing great products and services and building successful companies. It’s great to see Federal White Cement invest in new technology and grow their market share while creating jobs and boosting the economy of Oxford and Ontario."

The money from the province will allow Federal White Cement to create up to 15 new jobs and retain 89 other positions.