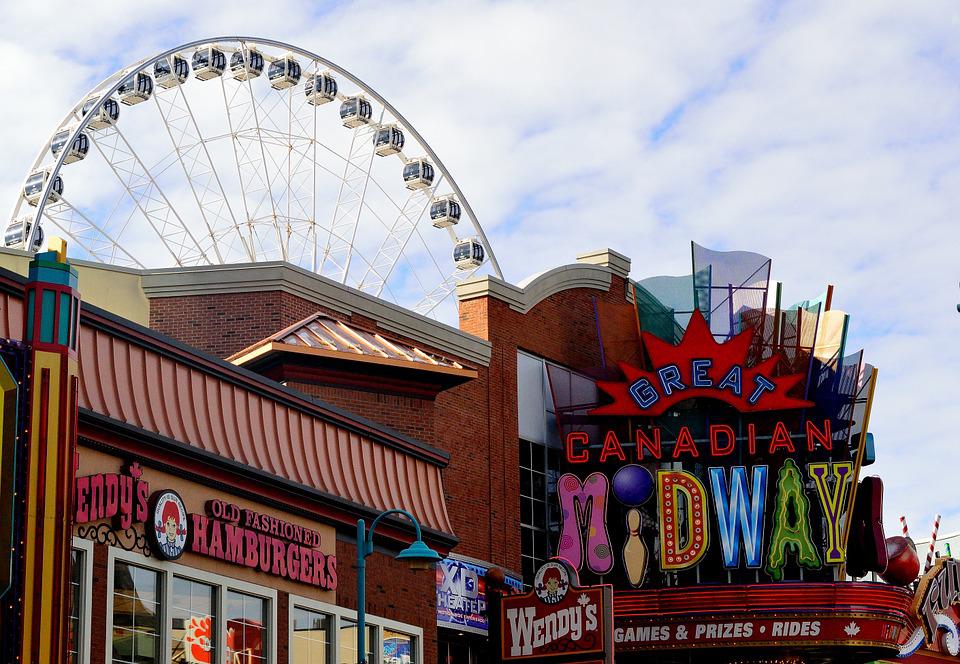 One person killed, two others wounded in early morning shooting

Niagara Regional Police have released details of an overnight shooting in Niagara Falls.

Police say they were called to Clifton Hill near the Great Canadian Midway around 12:30 this morning, where they found three individuals suffering gunshot wounds.

One victim was pronounced dead at the scene, the other two victims were taken to local hospitals then transferred to out of town hospitals for further treatment.

One is listed in critical condition the other is in stable condition.

Police say a  blue Ford F-150 Super Crew 4 Door Pick Up truck was observed leaving the area at a high rate of speed.

It had dark tinted windows, a tri-fold tonneau cover, and a moonroof.

The vehicle has visible damage and is missing a door handle and the front licence plate.

It was last seen travelling west on Lundy’s Lane toward the area of Montrose Road and Highway 420.

Police say at this stage of the investigation, there is no evidence to suggest an ongoing threat to public safety.

At this time, police remain on-scene along with the NRPS Forensic Services Unit.

Clifton Hill has been closed to both vehicle and pedestrian traffic and it is not expected to re-open for several hours.

Meantime, Mayor Jim Diodati tweeting out "I am saddened to learn of the tragic incident that took place in our City last night.  We are comforted knowing our police are investigating and our hearts go out to all involved, especially the victims and their families today."