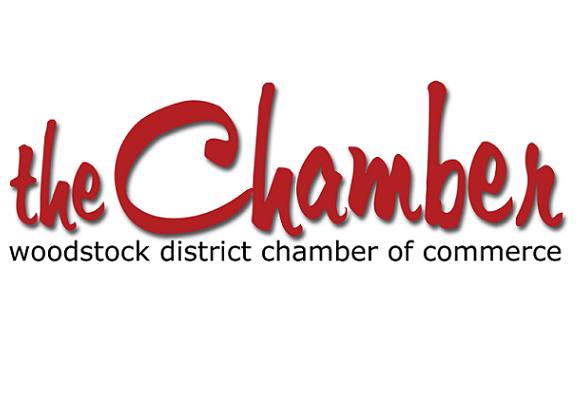 A new study commissioned by the Ontario Chamber of Commerce suggests the minimum wage hike will put 185,000 jobs in jeopardy.

The minimum wage hike in Ontario could threaten 185,000 jobs according to a recent study completed by the Keep Ontario Working Coalition.

The study was also done in partnership with the Ontario Chamber of Commerce and the Woodstock District Chamber of Commerce. It revealed that if the legislation goes forward as it is currently drafted, there will be significant job losses in the Province. The study shows that the sudden wage hike will put 185,000 jobs at risk in the first two years.

Vice President of Policy and Government Relations at the Ontario Chamber of Commerce says Bill 148 is going to have a significant impact on a lot of people.

- $23 billion hit to business over the next two years alone.

- 50 per cent increase to inflation for this year and the foreseeable future. The cost of everyday consumer goods and services will go up by $1,300 per household on average each and every year.

- The Ontario government would need to borrow $440 million more to cover the increases in new costs from this legislation. If the government were to provide offsets to businesses, as they have indicated, the province’s treasury will take a bigger hit.

- Municipalities will be forced to increase employee wages by $500 million without additional offsetting revenues.