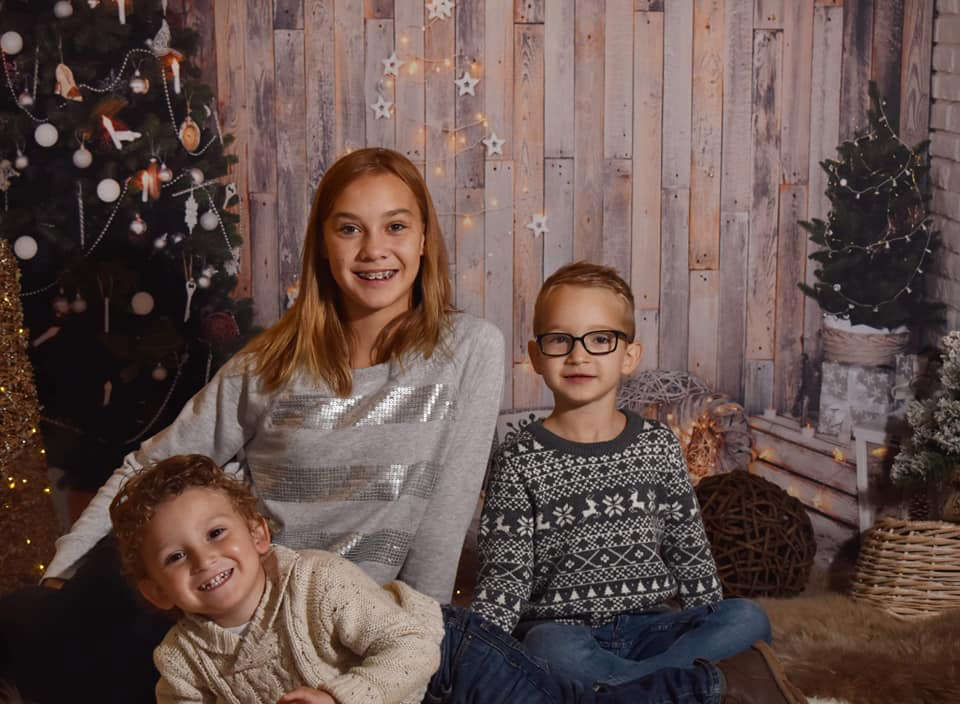 The toys will be dropped off at the Children's Hospital on December 17 and distributed over the holidays.

WOODSTOCK - The Toy Drive in Memory of Hunter Weston is back for a second year.

The Toy Drive starts tomorrow and it will run until December 16.

Hunter Weston was only 4 years old when he lost his life to a rare form of cancer. He spent a lot of time in Children's Hospital during the pandemic. Hunter's cousin, eight-year-old Nolan Petch, is organizing the fundraiser as a way to honour and remember his best friend.

Nolan's mother (Hunter's aunt) Tarnya Petch, says the idea came from a pandemic birthday parade that Hunter was supposed to be in. Unfortunately, due to concerns with his health, Hunter couldn't make it. Last year, Nolan thought it would be a good idea to run a parade on Hunter's birthday and donate the gifts to Children's Hospital.

You can donate toys, gift cards or cash, as along as the toys are new or barely used and suited for newborns, toddlers and kids under 18.

Tarnya says the gifts will be dropped off at the Children's Hospital on December 17 and distributed over the holidays.

$53,000 worth of toys, gift cards and cash was donated last year. Donations can be dropped off this year at Starbucks on Dundas Street and Norwich Ave as well as 1003 Nesbitt Crescent Unit B.