The Truth Untold will Rock the Tillsonburg Rib Fest 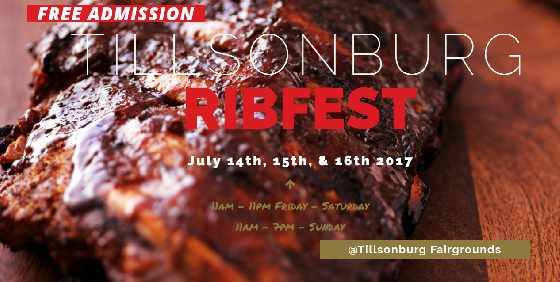 Rib Fest is on its final day at the Tillsonburg Fairgrounds, and the band the Truth Untold will be performing.

TILLSONBURG - Even though the Tillsonburg Rib Fest is close to its end for the year, the acts haven't lightened up.

The band the Truth Untold will be performing on Sunday at 4 pm. The band consists of Rose Cora Perry playing both lead guitar and vocals, and Tyler Randal on drums.

Rose Cora Perry told Heart FM what viewers can expect from the show.

"We basically coin ourselves as the reverse White Strips. I sing, play guitar, and write the songs and I'm joined by a male drummer and its lots of fun, very high energy, all originals and we basically formed a year and a half ago."

She also explained their style of music.

"We are a very intense high energy rock n roll band, all originals and its hard rock, alternative style with kinda a hint of a 90's aesthetic. We just love rocking out and having fun and interacting with the audience."

It is free to enter the fairgrounds.

For more information about Rose Cora Perry and The Truth Untold check their official website www.rosecoraperry.com.