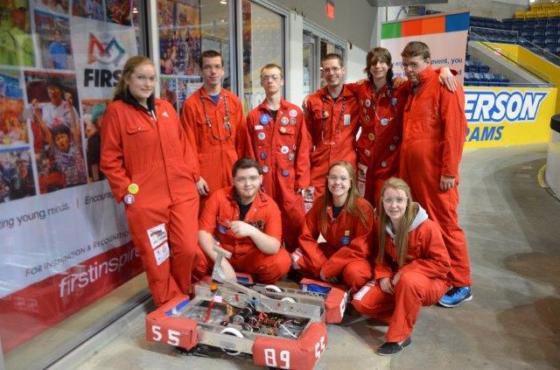 10 students from WCI attended the First Robotics competition in Toronto at Ryerson University.

"Basically what the students had to do was create a robot that would breach outer defences and they did that by going back in forth across the defences and by getting balls into the lower door of the tower or the upper portion of the tower.

Chambers says it was a remarkable experience for the kids who got to build the robot. They held their own against robotics teams from all over.

"They had a team from the US, there were a large number of schools from the Toronto area, there were teams from Waterloo, they had teams from all over and they had 41 teams in total and we placed 5th overall, which was actually a very good finish for us as we are only in the second year as a First Robotics team."

First robotics provides each member with a kit and then they allow them to expand on the robot however they like, however they do have limitations on how much money you can spend. The team was led by teacher Carol Shaw and they got a number of donations along the way to help build the robot. The team wanted to thank the following donors. 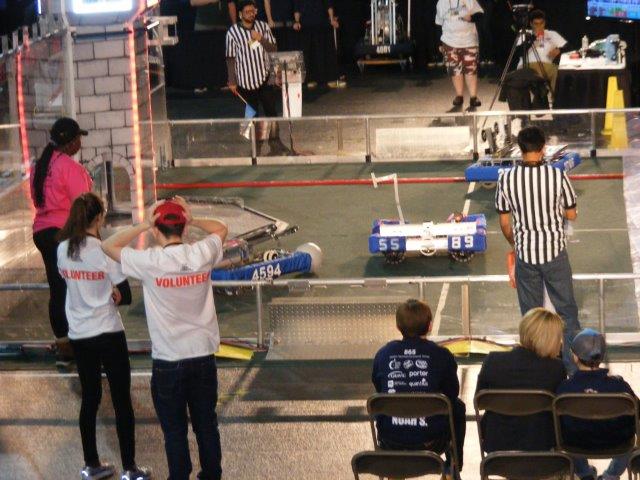 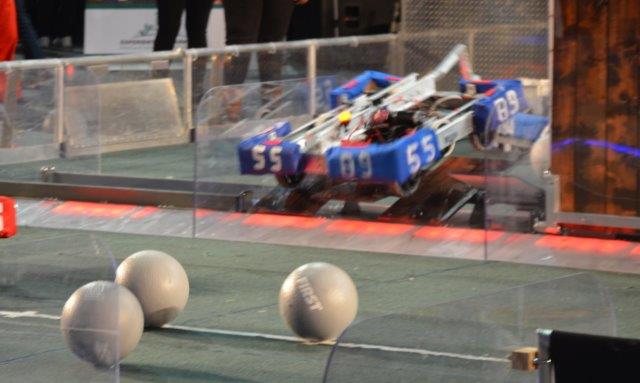