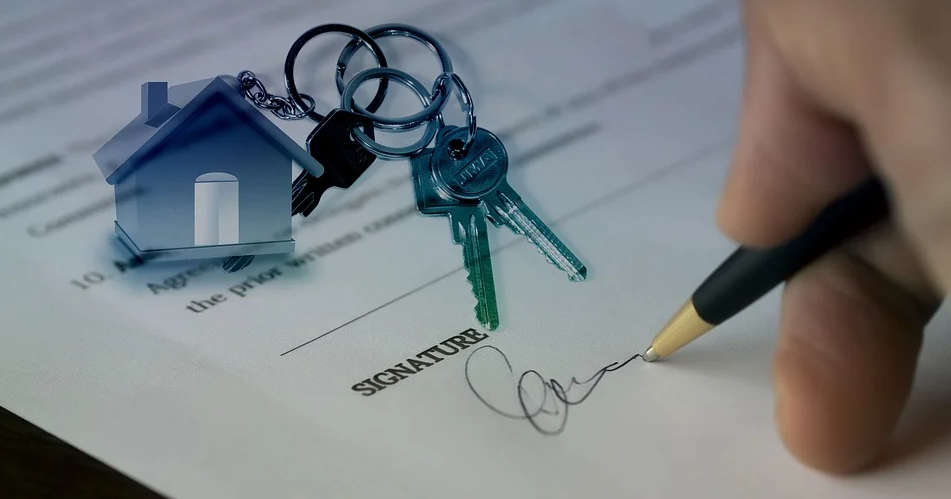 The largest number of new Real Estate listings, added in April from over a decade.

WOODSTOCK/INGERSOLL - It was a below-average April for the Woodstock Ingersoll and District Real Estate Board.

The average home sold for $754,798 last month, an increase of 19 percent when compared to the same time last year.

The real estate board also added 277 new residential listings last month. President Anthony Montanaro says this was the largest number of new listings added in April in over a decade.

"New listings came in at strong levels in April, which combined with lower sales activity helped to boost the overall level of inventory available on the market. With two interest rate increases already in the books and at least a few more anticipated over the remainder of the year we’re expecting a continued moderation in sales activity and a return to more balanced market conditions."